Keeping the Dead Amongst the Living

On my tours I talk lots about the continuing relationship between the living and the dead and the significance burial monuments had for ancient communities.

Many of the tombs I will take you to show evidence that they were the centre for ongoing rituals over many hundreds of years and, it might surprise you to learn, this didn't just happen in prehistory. All over the world similar rituals still take place.

Here's a link to an interesting short video from the BBC that gives a snap shot of one such ritual in Mexico. https://www.bbc.com/reel/video/p07srkd7/the-village-that-exhumes-its-dead-once-a-year

If you'd like to see the evidence of similar rituals in prehistory why not join me on the fascinating Guerlédan Heights tour? Alternatively, my Locminé Loop and Pink Granite Coast tours also include some compelling evidence of long-term interaction between living people and the ancestors.

I look forward to sharing these amazing places with you. 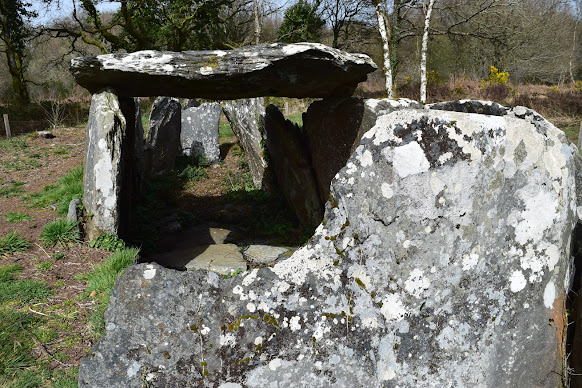 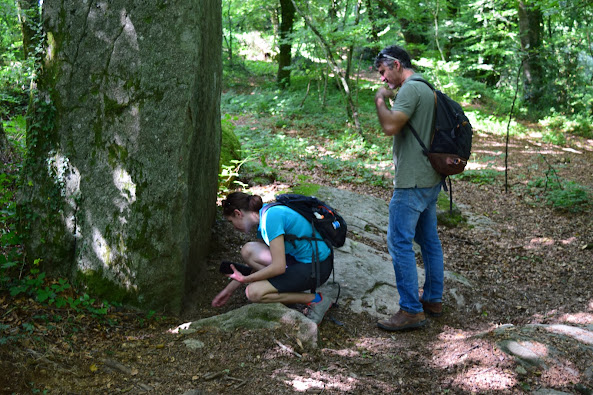 Where do we go and how can you book?